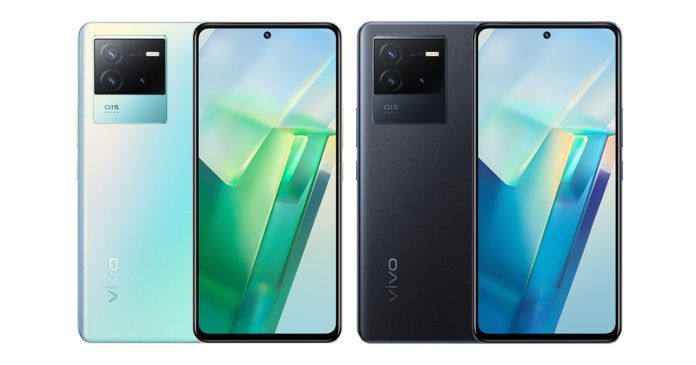 Vivo T2 series might debut in India later this year. While we wait for the official confirmation, here’s a quick look at the Vivo T2 specifications, price and other details known so far. Xiaomi Watch S1 With AMOLED Display Launched

The T2 will sport a design similar to the iQOO Neo 6 launching in India. It has a square-shaped camera module with a triple-camera setup. The phone has a hole-punch display at the front, with the cutout at the top centre.

The phone features a 6.62-inch AMOLED display with a Full HD+ resolution. There is support for a 120Hz refresh rate. The phone has a 20:9 aspect ratio and a 91.4 per cent screen-to-body ratio.

On the back, there is a 64MP main camera. The phone also comes with an 8MP ultrawide camera and a 2MP macro camera. For selfies and video calls, the phone has a 16MP front camera.

The device draws power from a Snapdragon 870 SoC. It packs a 4700 mAh with 80W fast charging support. The phone also has an in-display fingerprint scanner and AI Face Unlock. It runs Android 12-based OriginOS Ocean out of the box.